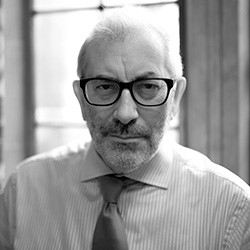 Lord Kerslake is Chair of London’s King’s College Hospital NHS Foundation Trust, Chair of Peabody, Chair of the Centre for Public Scrutiny (CfPS), Chair of London CIV, and is President-Elect of the Local Government Association.

A former Head of the Civil Service, Lord Kerslake led the Department for Communities and Local Government (DCLG) from November 2010, stepping down in February 2015.

Prior to his DCLG role, Lord Kerslake was the first Chief Executive of the Homes and Communities Agency, where he was responsible for promoting new and affordable housing supply; supporting the regeneration of cities, towns and neighbourhoods; improving existing housing stock, and advancing sustainability and good design.

Before joining the Civil Service Lord Kerslake received a knighthood for his services to local government; spending eight years serving the London Borough of Hounslow and then a further 11 years leading Sheffield Council.

In early 2015, he was made a life peer, taking the title Baron Kerslake of Endcliffe in the City of Sheffield.

Margareta Wahlström has over 30 years of extensive national and international experience in humanitarian relief operations in disaster and conflict areas, and in institution-building to strengthen national capacity for disaster preparedness, response and for risk reduction. She is currently serving as the President of the Swedish Red Cross. In her advisory role, Margareta is focusing on strengthening the Swedish Red Cross’s collaboration and networking with external actors in the field of disaster risk management. In November 2008, the United Nations Secretary-General Ban Ki-moon announced her appointment as the first Special Representative of the Secretary-General for Disaster Risk Reduction heading up UNISDR, the United Nations Office for Disaster Risk Reduction. Ms. Wahlström has an academic background in economic history, political science, social anthropology, archaeology and philosophy of science. She speaks English, Swedish, French and Spanish. She is from Sweden. 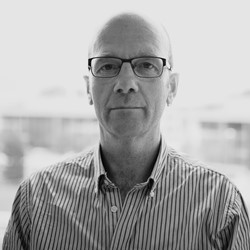 Recently Hugh has been conducting investigations to identify the lessons learned from the recovery after Storm Desmond’s floods in 2015 (by Cumbria Local Resilience Forum). Hugh is an advisor to the Cabinet Office on community resilience and recovery issues and a Senior Research Fellow at the Emergency Planning College. 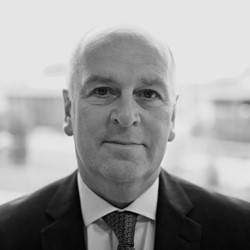 Alan is the former Deputy Chief Constable for Derbyshire Constabulary and an experienced strategic leader. He has been a member of the Association of Chief Police Officers as well as the UK’s national policing lead for civil emergencies, contingency planning and Disaster Victim Identification. He is skilled in operational command, organisational change, civil contingencies management and partnership working.

Alan was the UK’s national policing lead for matters relating to police professional standards, particularly in respect of public complaints, police misconduct procedures and counter‑corruption investigations. He represented the UK Police Service in strategic cross‑governmental working groups with responsibility for reforming the police complaints and misconduct systems. He has undertaken a number of sensitive professional standards investigations in different parts of the country and has also regularly sat as a member of Police Appeals Tribunals in various police force areas.

Alan was awarded the Queen’s Police Medal in the 2012 New Year Honours List. 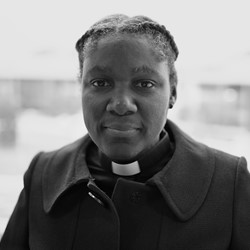 The Venerable Karen Lund was appointed to be the Archdeacon of Manchester in February 2017 by the Bishop of Manchester. Karen became the first black female to be appointed Archdeacon in the northern province of the Church of England.

Karen was ordained in the Diocese of London in 1994 and has over 20 years’ experience as a priest in a variety of contexts.  She came to the Diocese of Manchester from Chelmsford Diocese when she was appointed Team Vicar in the Turton Moorland Team in Bolton in 2014. Since then she has taken a lead in the diocese on raising awareness and training senior staff on unconscious bias, and has represented the diocese at events and conferences.

The Bishop of Manchester, David Walker, describes Karen as “a person of great warmth and empathy, combined with the resilience necessary for the demands of the role.”